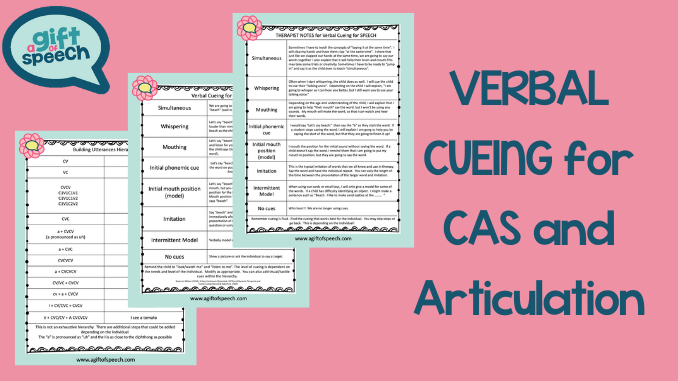 I found the basis of cueing strategies with Integral Stimulation and the 8-step Continuum by Dr. Rosenbek.  Integral Stimulation is the practice that most speech therapists and teachers use without even realizing it. This is the strategy of using “watch me, listen, and do as I do.” When using verbal cueing for speech therapy we are essentially having the individual watch, listen, and do what we do.  This is why it is key to teach students to watch your mouth and to follow.

When I teach about Childhood Apraxia of Speech and cueing I like to use the example of “choral speech” when talking about this technique. When we are speaking in a group our brains use the visual and auditory cues from those speaking around us. Next time you are saying something in the group, try to increase or decrease your speed, it will feel strange.  We can use the signals that simultaneous cueing gives to the brain.  One of the challenges with simultaneous cueing is to get the child to say the target with you.  So there are times when you may need to teach what “the same time” looks like.

Whispering or mouthing is when you “say” the target with the individual but you drop your voice to a whisper or to no vocal output.  Now the issue that typically occurs with this is the individual will try to match your volume.  I typically tell the student “I am going to whisper the word while you say it with your talking voice.  You get to be louder than me.”

With this cueing strategy, you will give the initial sound and have the student/client finish the word.  I always remind a student to watch my mouth when demonstrating the phonemic cue.  Having them watch your mouth for the initial placement can be a highly effective cue for apraxia and for articulation.

So when I initially started working with speech sound issues such as Apraxia and articulation disorders the only cues I knew were using the initial phonemic cue and imitation.  But as you look over this cueing strategy, you can see how many cues can be used in between.  With imitation, you can have immediate imitation or a delay.  You can also use the cues intermittently.

The last step up the cueing hierarchy is no clues.  An important component to think about with using cueing strategies for apraxia or articulation errors is that you do not always take a linear progression.  You may start with a phonemic cue for some sounds but simultaneous cueing with another.  You will also jump back and forth depending on the needs of the individual.

Below are printables that define verbal cueing strategies that you can implement for CAS as well as other speech sound disorders such as articulation and phonological processes.

Some important things to think about when using verbal cueing strategies for Apraxia, articulation, and/or phonological processes.

Click on the images below for your free cueing hierarchy. 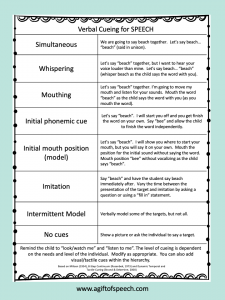 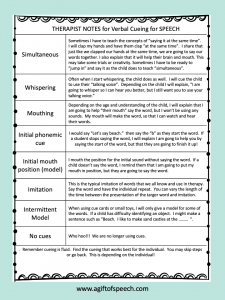 Click on the images below to view some of the activities that I have created to support individuals with Childhoold Apraxia of Speech. 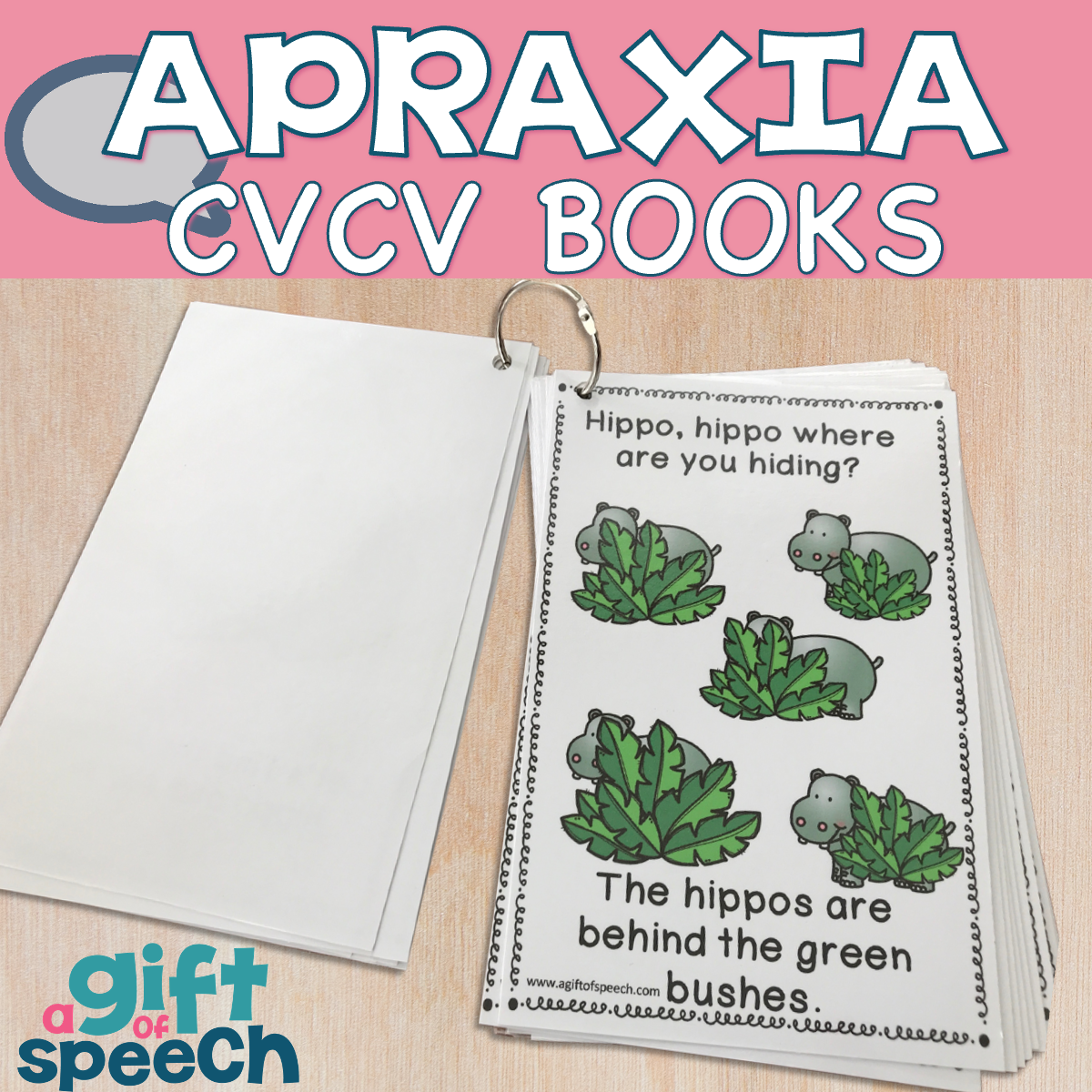 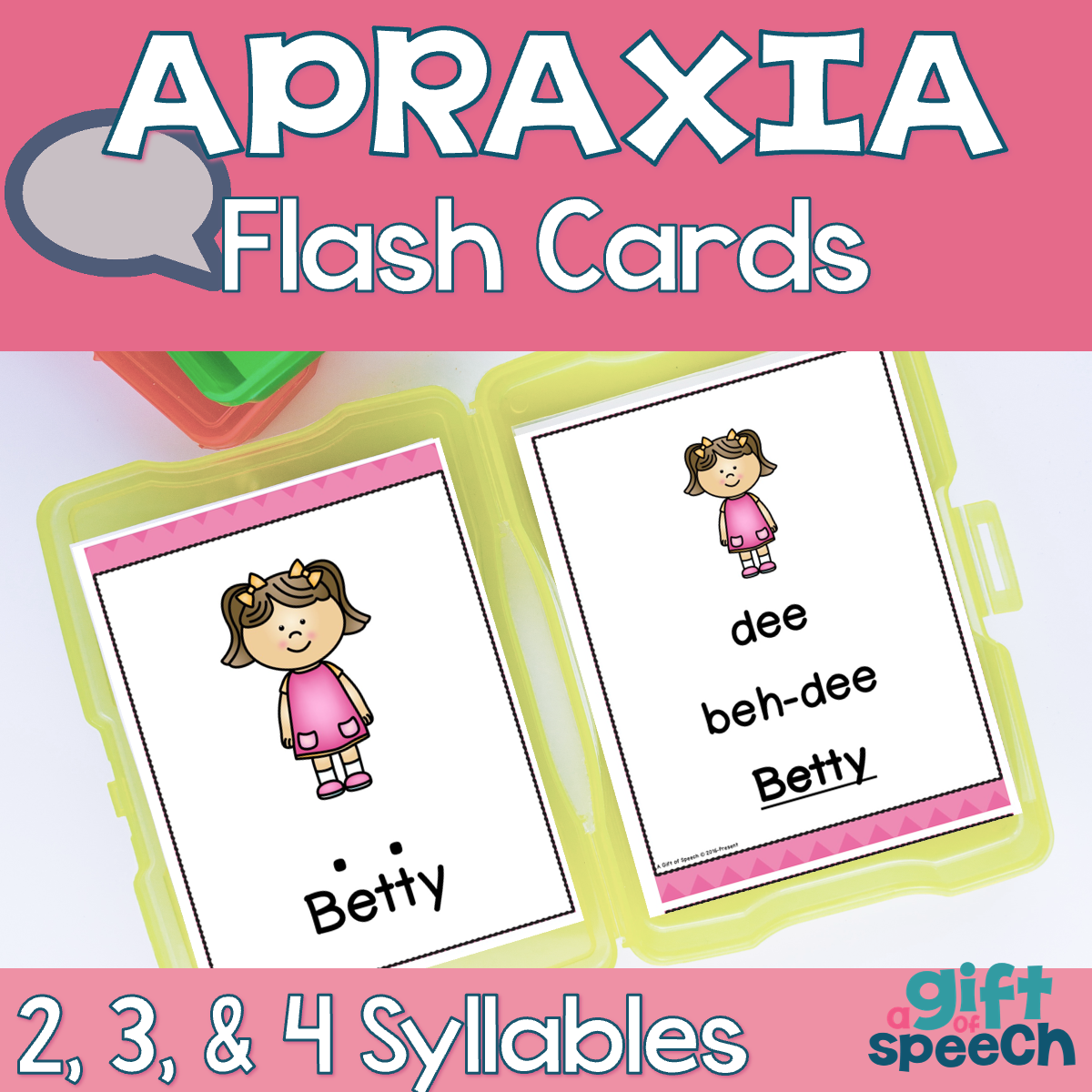 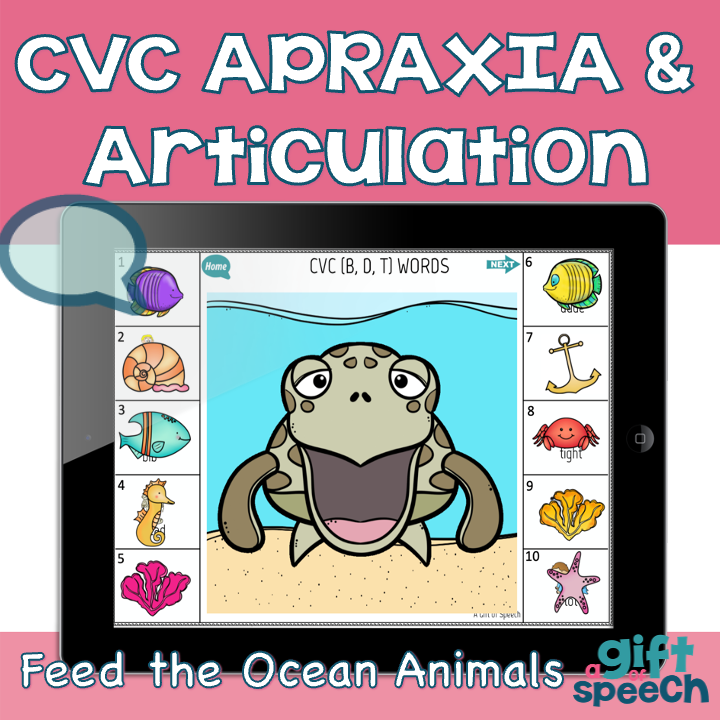